It was widely believed that the post Avengers: Assemble era Marvel Cinematic Universe would usher in a one near perfect popcorn flick after another, drawing inspiration from more and more of the comic book source material. What was over-looked (or forgiven) in the feel good euphoria of Avengers: Assemble was the glaring lack of gravitas in the thematic department. The Joss Whedon era had began and the fan-boy love flowed like wine at a Roman banquet as dollars flowed through Kevin Feige's fingers like Scrooge McDuck taking a swim. 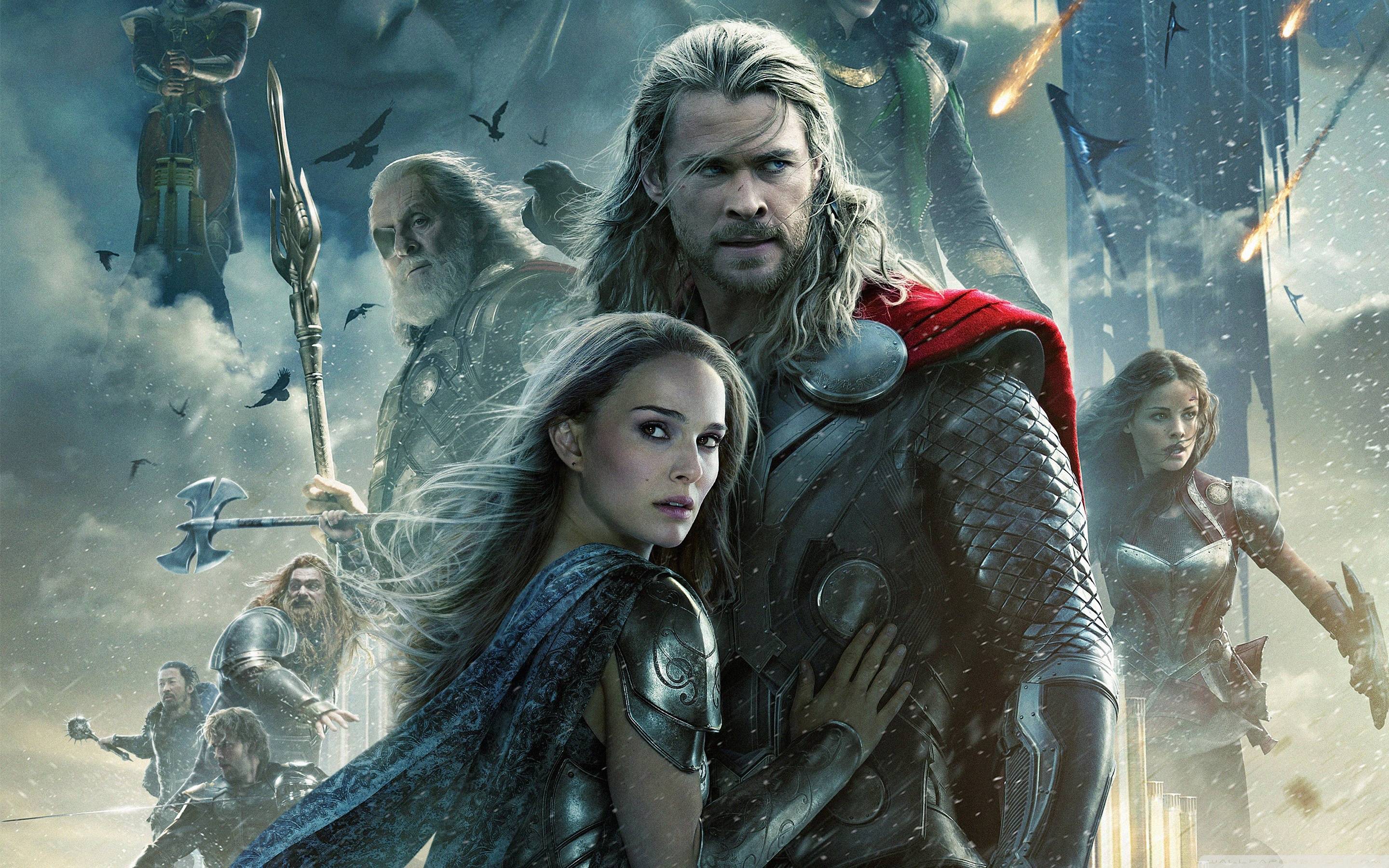 During the days leading up to the release of Iron Man 3, the first Marvel release after Avengers: Assemble and the beginning of "Phase 2", I noted that their had yet to be any real consequences in the Marvel Cinematic Universe for its lead characters. A trope best left behind in the paper pulp of superhero storytelling, where the endless deaths and rebirths ensure the soap dramas can thrive for years on end. However time is a factor in a film universe and the overall story needs to lead to some sort of conclusion (at least for the current crop) for it to have any lasting meaning. Something big needs to happen, something central to the characters, something... human; a death, a change, a separation? Something to show the weight of such fantastical events portrayed in the films. So far, after 6 movies and other than a few minor characters being lost, our heroes had all come off relatively unscathed in their adventures, despite all the destruction caused.

When the Iron Man 3 trailer hit the web, it looked like Marvel agreed and that it was going to be the movie that would shift the tone of the series back to something we hadn't seen since perhaps The Incredible Hulk, with its introspective look at a character struggling with the gravity of his uncontrollable power. Promising a fatigued Tony Stark trying to come to terms with his experiences during the Loki lead alien invasion of Earth. Suffice to say, the Shane Black buddy comedy didn't quite deliver on that promise.

Next came the spin-off ABC television series Agents of S.H.I.E.L.D which is doing a good job of demonstrating why I've never been a big Joss Whedon fan. With it's two-dimensional, nerdy, teenage-angst characters forming a ragtag team lead by a character who once played a great supporting role in the films. In the modern age of television, this thin comedic shallow series doesn't hold up. So, all of a sudden, despite it's ongoing financial viability, not everything was looking quite so rosy for Marvel from a storytelling point of view.

Until, from the realm eternal comes crashing Thor: The Dark World. Finally, for the first time in a long time, a Marvel film that stands alone as more than an origin or bridge. Alan Taylor delivers a sequel that accompanies the first but also builds on it spectacularly. Whereas Shane Black looked to undo the good work of his predecessors in an attempt to own the Iron Man franchise, in The Dark World, everything is enhanced by embracing and growing from its origin rather than trying to reinvent it. It was quite a feat to include so many nods to the first film and the Marvel franchise as a whole by interweaving elements into the narratives natural flow, rather than the incessant name dropping in Agents of S.H.I.E.L.D or the complete lack of mentioning anything in Iron Man 3.

As the name suggests, the movie is dark but not in a turn down the lights type of way. Alan Taylor brings his Game of Thrones sensibilities to the big screen and all of a sudden everything feels lived in, the characters have weights and chips on their shoulders and past events have caused serious consequences for all involved. The affects of Loki's attempts to first take Asgard and later invade Earth have had devastating affects on the nine realms which Thor has been busy trying to rectify with his trusted warriors Sif, Fandral, Volstagg and Hogun who have all developed as characters. The fallout making the events in Avengers seem almost trivial with the whole universe now in disorder. When Jane Foster lambastes Thor for not visiting her in the two years since the event of the first film, he laments that he has been busy fighting wars to free the nine realms from tyranny. The weight of rule and the burden of love leave Thor joyless, unable to celebrate his victories while his warriors drink and feast after battle.

Notable, are the representations of Odin and Frigga exquisitely portrayed by Anthony Hopkins and Rene Russo respectively. Odin, weary with the weight of a king who has defended Asgard and the eight realms on his shoulders; a weight, he states, which one son refuses to unburden him of and another who must not be allowed to. Frigga on the other hand, far from the quiet queen, now shows her true strength at the time of need. Her complex relationship with Loki is explored and remind one of complex family dynamics in Game of Thrones. Her magic is passed on to Loki and we see how they are able to influence situations with illusion, speed and guile, their weapons of choice, short swords, staffs and knives. While Thor and Odin on the hand, prefer the Spear and Hammer variety.

Earth-side, Jane Foster broods for her long lost demi-god and when a rift between the worlds is discovered she believes she can find him again. However, she inadvertently unleashes a dark power known as the Aether; buried millennia ago by Odin's father Bor after he defeated the Dark Elves who sought to destroy the universe. The Dark Elf leader Malekith, once sensing the presence of the Aether, is re-awoken, bent on finishing the task of cleansing the universe of the corruption brought on by the eight realms.

The production of Thor: The Dark World is amazing as expected, though 3D, as always, adds little but the increase in ticket price. The grand set pieces, seamless C.G.I and expansive battle sequences are all top notch. The attack on Asgard as well as the convergence dual between Thor and Malekith show great variety between the styles in the film's action sequences. The gritty fantasy and deep emotive influence which Alan Taylor brings elevate The Dark World to a film in it's own right - a true stand alone feature - rather than simply another episode in Marvel's cinematic series.

When examining the plethora of superhero or comic book adaptations released in 2013, where The Wolverine stood out for its smaller scale and character driven emotive tones, The Dark World is at the other end of the spectrum, excelling as a character piece where so many of the blockbusters failed; Iron Man 3, Man of Steel and the like. Thor proves that those myths and legends of old can still bring out something fresh, exciting and popcorn friendly and couple it with some deeper story telling.

Interestingly, it is also the first Marvel movie to have an after credits scene (the second one) which is actually the ending of the film but no spoilers here. The first, mid-credits scene however, demonstrates (much like that of the first film) how important the Asgard story line is to the greater Marvel Cinematic Universe and will no doubt have fans salivating for more from its warrior prince.

Thor: The Dark World is an epic fantasy action/adventure about redemption, responsibility and legacy. It tackles sacrifice in the face of fear, and offers hope, a hope that takes its toll. Along with next year's Captain America: The Winter Soldier, touted to be an espionage thriller and a relevant examination of the effects on liberty when faced with external threats, Marvel is finally heading into territory worthy of its audience.