Come back or come down? What the leaked Tusk script says about Kevin Smith

The leaked script for Kevin Smith's new movie Tusk (which starts shooting this week) has been removed from all sources on-line (as far as we know), yet we've managed to salvaged a few passages for you. These little titbits reveal some interested facts about the state of Smith's directorial career. 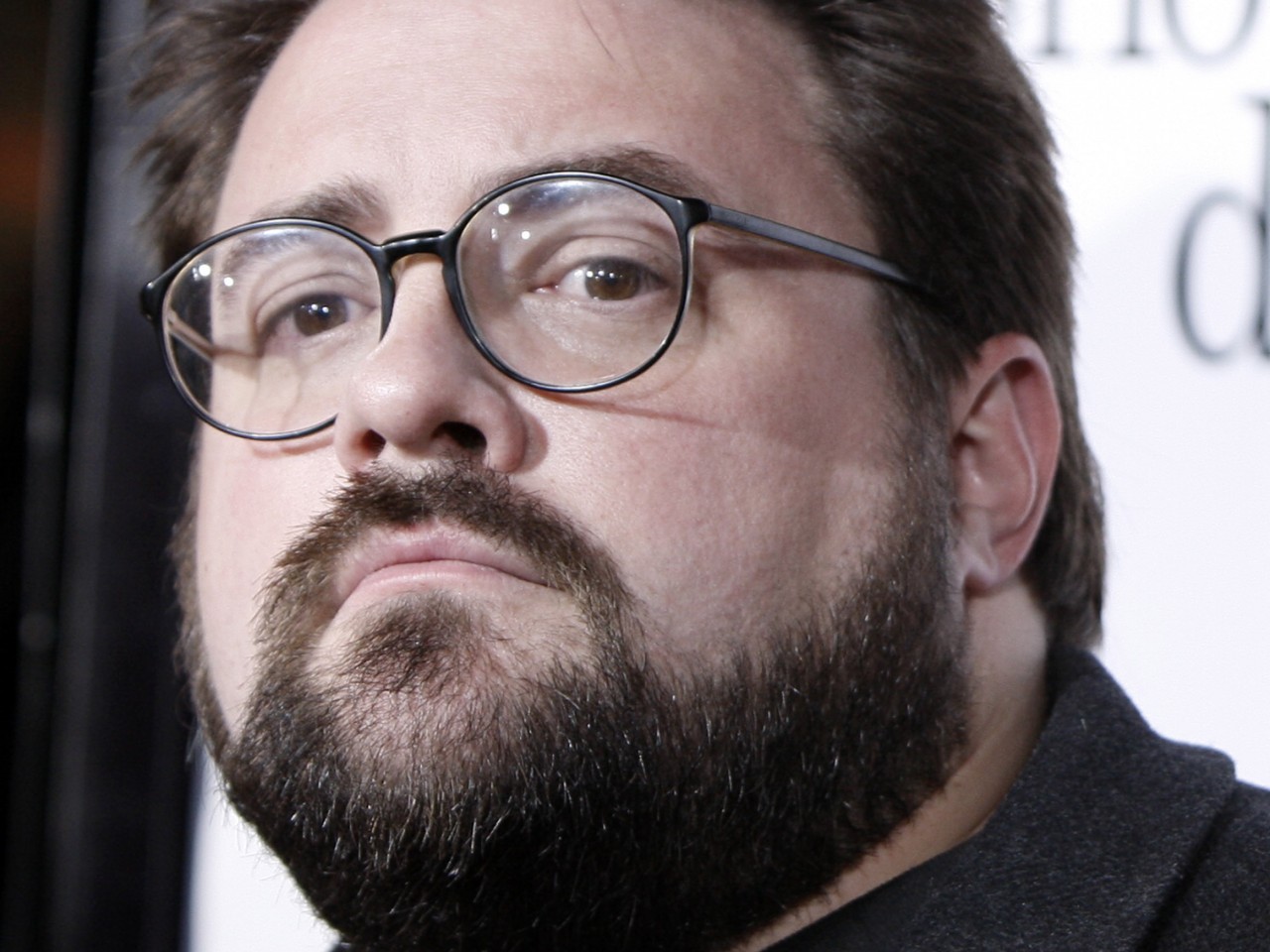 Smith had previously stated that his final film would be Hit Somebody, but then said it was more likely to be made as a television mini-series. Smith later claimed Jerks 3 would be his swan song (in terms of cinema at least).

It was apparently while waiting for the green light by the Weinstein company for the final part of the - always going to be a trilogy - Clerks saga that Smith wrote Tusk, based on some drug induced babble from an episode of one of his seven million pod-casts. Kevin had this to say:

"I just wanted to showcase Michael Parks in a fucked up story, where he could recite some Lewis Carroll and The Rime of the Ancient Mariner to some poor mother fucker sewn into a realistic walrus costume."

Well, if that doesn't get Smith fans buying 2 seats per session to avoid getting kicked out of the theatre, we don't know what will. Anyway, here's what we could scrounge up from around the inter-webs. We've done our best to piece it together in what seems to be the chronological order. Enjoy:

Opening shot of run down town and a car to match. A song, popular to only 4 people 28 years ago plays on a cassette. The long shot on the cassette player tells us this is an indie film (though we will be reminded by the director later).

Jason Mewes does something funny, having not even noticed the film crew. It will be the only laugh of the film.

Ben Affleck anecdote from 9 years ago.

Drug awesomeness reference followed by a speech talking about the dangers of drugs.

“I made Clerks – I’m indie like you” – speech, most impassioned, yet pleading, dialogue in the film delivered by a wealthy 40 something year old white man.

Awkward talk about how bad Jersey Girl was. Followed by

Out of place Batman discussion and how good Bane is, despite the evidence of Batman 3.

Fellini reference, followed by speech about how no one “got” Zack and Miri. Self comparison between both director’s films – tone indicates both canons are of equal worth.

Quasi-heartfelt speech from the guy who’s been quiet the whole time. Any poignancy is lost by food schmootz stuck in the beard.

Well... if this is anything to go by, it seems Kevin might be having some insecurity issues nowadays. Still, seeing Jason Meyes doing his thing and maybe a cameo by the guys from My Name is Earl just might make this one worth the price of admission.

So, will it be the indie-cult flick which Smith has desperately been trying to create since Clerks? Only time will tell. Comment below...