Just for the sake of it: The Evolution of Blurb Hack

When I saw a box sitting on my desk on returning from a long estimation session, I knew exactly what it was and ripped it open immediately. Inside were copies of two new Valancourt Books publications. Why were they so important? They both featured cover art I designed. So why is that a big deal? Well, technically it isn't I guess, I have completed many commercial design works in both print and digital media throughout my career. The difference here is that I didn't do these for work and being an absolute lover of books, this is the first time my work has appeared on actual publications of novels, and classics no less.

This post is not meant to be a bragging piece however, my intention is to describe and celebrate the process of how this came about. In 2009, I started building a website called Blurb Hack, it would feature reviews of books which I would post as I read. I probably could have just started a free on-line blog using Blogger or Wordpress but really the reviews themselves were not the primary reason for building the site. 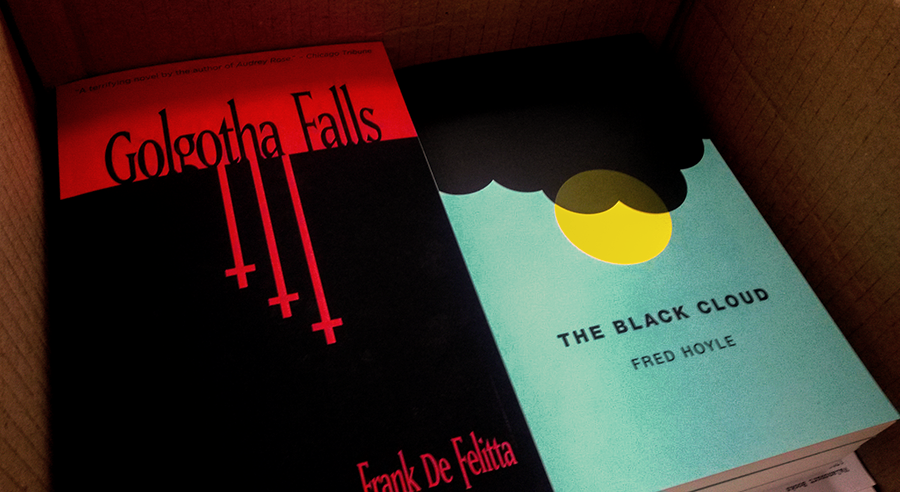 Blurb Hack was really just a simple project to enhance my HTML, CSS and PhP skills. I figured that rather than doing a bunch of isolated tutorials or building a site filled with place-holder images and "lorem ipsum", that posting book reviews would make the content a bit more real and interesting to work with in order to keep me motivated.

After a while, I was inspired by the trend of mock designing which is very prominent on the internet, where designers and artists create their own versions of things such as movie posters for popular films (I talk more about it via blurb hack). That led me to start including cover concept of each book I reviewed on the site and presented me with a few more interesting design and development challenges to solve.

Once I got into the habit of doing that, I accidentally stumbled across the self publishing site Blurb which I couldn't help but fall in love with. On-demand printing of bound books! It was a dream come true and I needed to find an excuse to use it. The idea came to me that I could create custom notebooks which featured my mock covers on the front, so they would look like paperback novels on the outside but have blank or ruled pages on the inside. It would be fun to see the concepts printed and I'd get to save money instead of buying the Moleskine notebooks I usually used.

To my surprise (though it probably shouldn't have been), where my reviews were largely being ignored, the mock covers starting getting a following (pictures, who would have though eh?). My Blurb Hack Twitter, Facebook and Pinterest accounts starting getting attention as soon as the mock covers started being shared, first by friends and then by people all over the world.

The real thrill however, came when I received an email by author James Gracey letting me know how much he (and his publisher) loved my Giallo inspired version of his Dario Argento book. He posted on his blog specifically about it and even got himself a copy of the notebook featuring the cover! 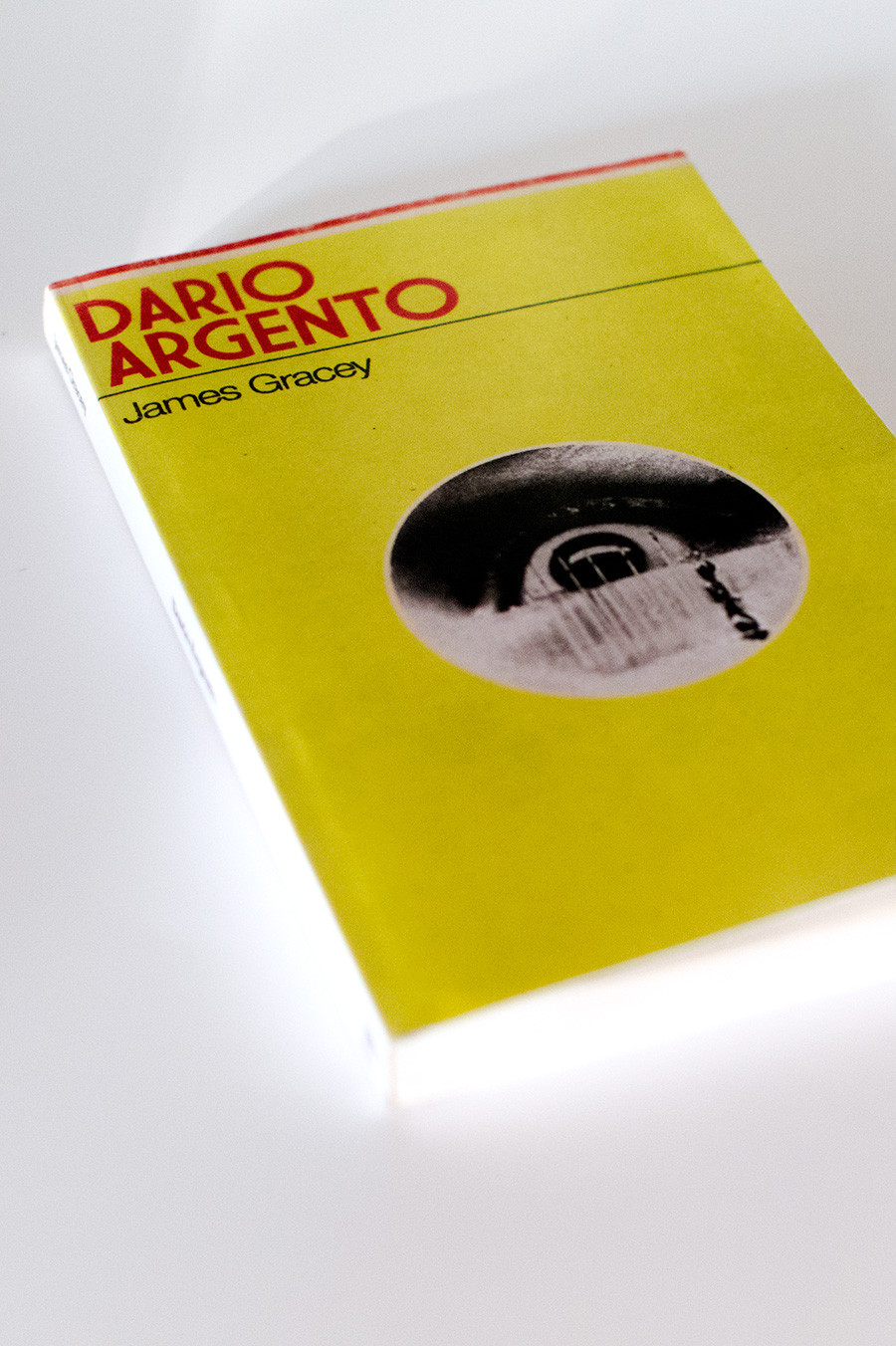 This type of engagement by the actual authors was amazing, especially as they were finding it on their own. The next time I was noticed by an author was when Chris F. Holm mentioned my mock covers on his Goodreads author's blog as well. His The Collector series novels already feature amazing covers but it was great to get a mention about what I'd done with his noir pulp horror series books.

This was all fun and I was very appreciative of their comments, there were a few other authors and comic artist who'd re-tweet my reviews and things like that too which was great. However when I received an email from James D. Jenkins from Valancourt Books, a publishing house in Richmond, Virginia who deal with rare and out-of-print fiction to ask if I'd allow my mock cover of Fred Hoyle's classic The Black Cloud on their upcoming edition of the book, I was shocked. I immediately asked what specification they needed the file in and sent it right over. James asked me what I wanted in return, but there was no way I was going to ask for money. A credit, and the fact that I'd get my design on such a cool edition of this novel was payment enough. 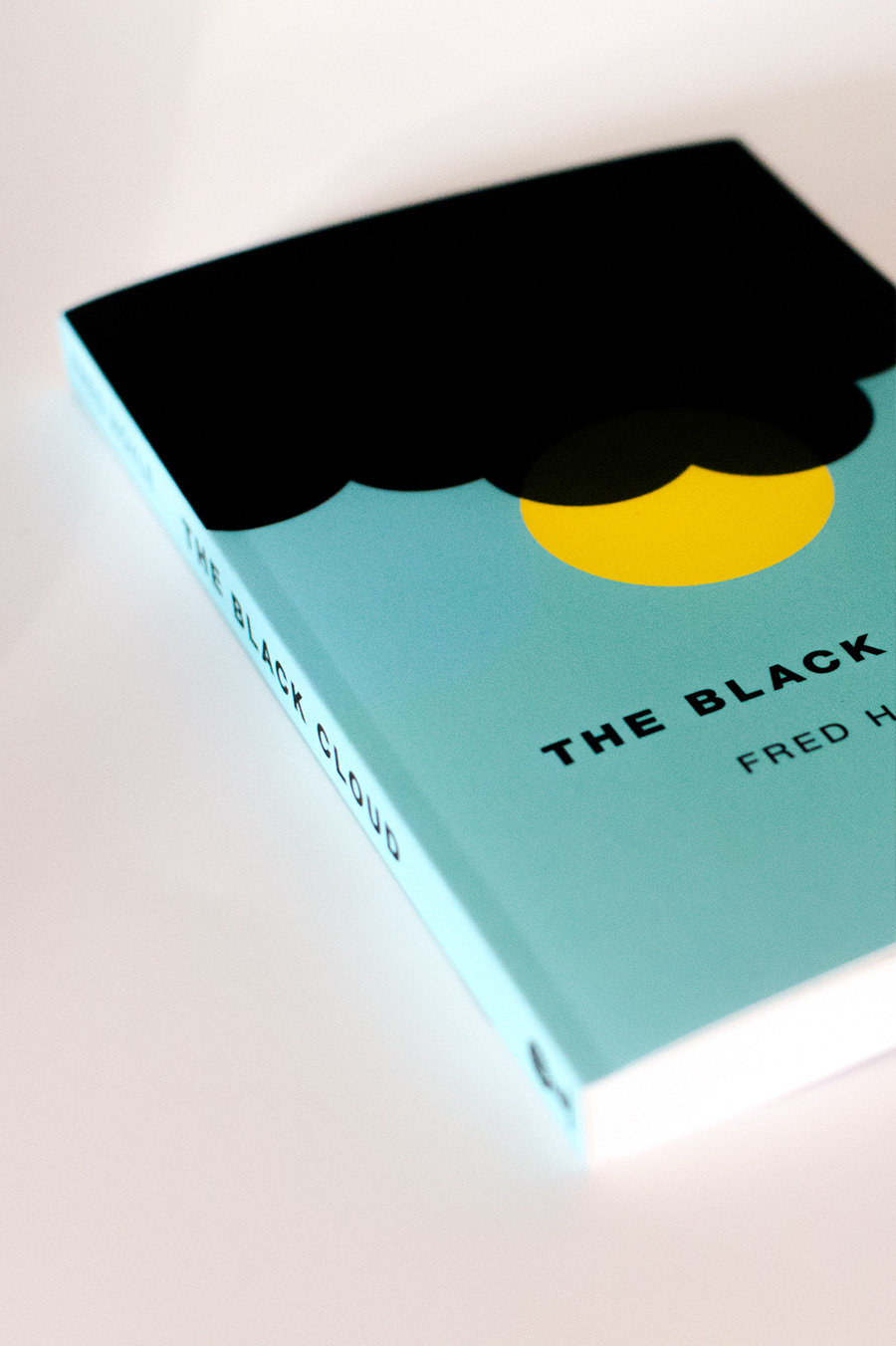 ﻿So there it is, this edition of The Black Cloud will be available from Valancourt Books soon, it looks great and I am so proud to be a part of it.

I also pitched a few more covers for them and so far they have also used one for Golgotha Falls (as seen above) which is available now. This relationship with the great guys at Valancourt Books is very exciting, especially seeing what they are doing and how they operate and their sheer passion for books. We'll see where things go from here and hopefully I'm able to do more work for them.

The moral of the story is, if you have an idea for something, anything, just get started. Don't do it for money, just do it because you want to and because you enjoy it. It will evolve and you never know what may come of it. I had no intention of getting cover concepts printed on real books when I first started struggling with CSS floats on a blank web page that said "heading goes here" in the top left hand corner. We play in a global playground now and we're not limited to the scope of our own backyards.