Ayn Rand's epic novel Atlas Shrugged spans many years of an alternate reality telling a tale of the world's great thinkers and innovators literally going on strike. Not just from their jobs but from the world itself.

The book screams at the reader, "if you don't add value, get out of the way!" This is something which I've had many discussions about recently and it's relevance in our super fast modern world. 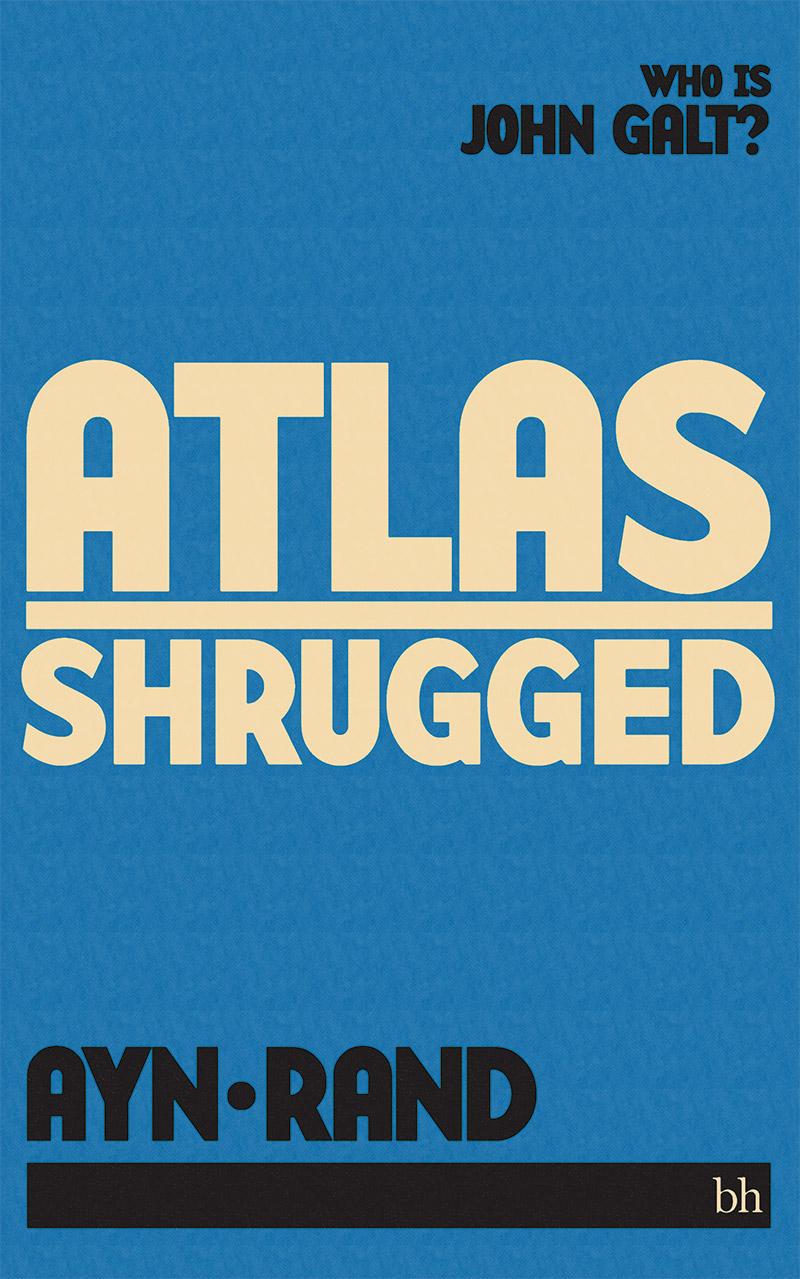 The medium you are using right now - the internet - is a great tool to explore this theme as it removes all the steps in a process between start and finish. Meaning, I write and publish this piece which you are reading and give it to the whole world, for free without the need of anything in between; no printer, no publisher - just writer and reader.

Albeit a simple example, the message is sound and when you take this idea and think about the fact that you can buy and sell houses (most people's largest and most complex investment) on-line, without the need of a real estate agent, you start to see the picture.

I'm sure Ayn Rand would be licking her lips at the thought of this modern age and though her "looters" still exist in today's world, we are seeing the beginning of imminent change. I don't take the angle some might; that internet will see people lose their jobs, etc... I don't agree at all, what I do believe is that it is leading us to another turning point and another filter which ensures that a person must add value to a process in order to be part of it. For instance I won't buy something from a store that I can get on-line just because I don't want someone to lose their job. I will buy something from a store however (even at a greater expense) if the store adds value to either the product or the experience of my purchase. The same way I will happily give money to someone who can make me a great coffee instead of using a machine.

Receiving goods and services directly from the producer and removing all the middle men and on-sellers which were required in the past is only the beginning and considering the speed in which we moved from doing very little on-line to doing all the "paperwork" of our lives on the internet, we can only begin to imagine what the great innovators will deliver in the not so distant future.

Right now, you could have almost anything you want delivered to your front door without leaving your desk and this has been made possible by the "doers" of the world. I believe that elimination of the middle people will force us all to strive harder than ever to add value rather than take a slice of cake regardless of our input or output.