Credit Where It Is Due: Microsoft Interface Design

Now that the dust has settled on the Windows 8 release, I'd like to say my piece, especially on the Metro interface. I've always been a Windows user, I've always had PCs and Windows has never stopped me from doing whatever I needed to on my computer. It was the background and it was only ever bad when it was noticeable (ME, Vista, blue screens, etc).

I managed to avoid most of those nightmares (except for the occasional blue screen) by not being an early adopter of new versions. I won't jump onto Windows 8 full-time right away (in fact I believe a lot of Windows user have a similar mentality for one reason or another). It's never been a hype machine in that way and the one time I remember it being so was Vista and the outcome is a great example why I don't get on board too early.

Now, the Metro interface has been around for a while, if in a limited capacity. The Windows phone UI was really a good launching pad for the general public if somewhat drowned out by the Apple/Android war. Windows 8 itself has been available as a preview/beta for a while as well and I had a play with it a while ago.

Windows 8 is nothing if not noticeable but this time for a lot of good reasons. I'll start by getting the whole "No Start Button" rubbish out of the way... Good riddance... it doesn't get used. Users dump everything they need on their desktop and for the most part that has been a bad idea from a technical point of view however users want convenience and that is why they drag everything on there. 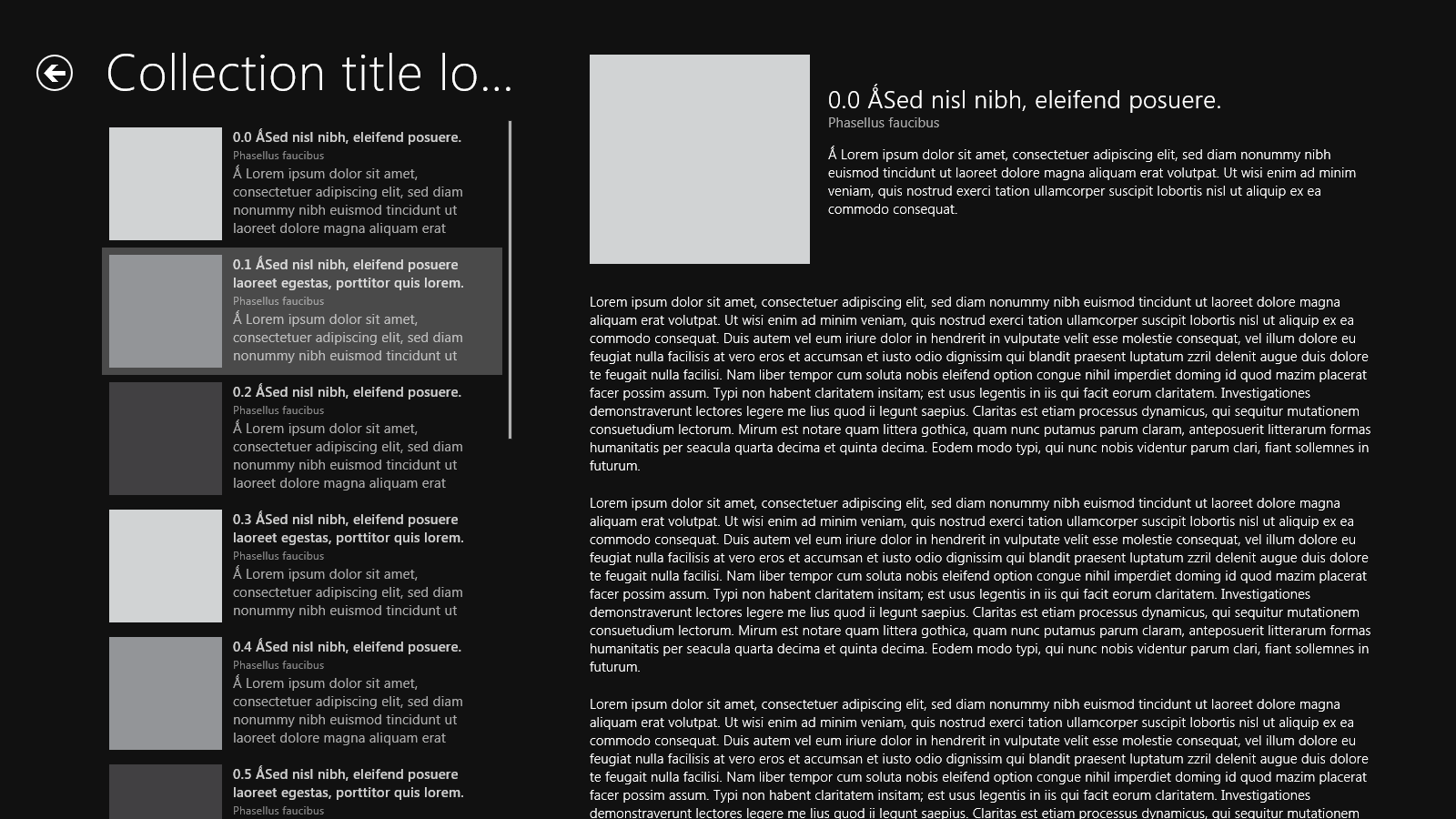 The overall interface changes really have a lot more to them than the missing Start button, it is a complete overhaul and the Metro desktop is a step forward and a completely new operating system interface. For starters, the desktop has become the most wasted real estate in computer interface design for some time now, filled as mentioned above with workaround ways to get to files and folders.

So Microsoft has taken a leaf from touch device and perhaps web application design and come up with Metro, a scrolling screen of panels which bring live content right to the desktop based on user preferences.

The new metro tiled screen is a horizontal scrolling design with very clean typography and iconography based on public transport signage systems. But the reason this is a new shift in UI design is not the visual look and feel but that content is being served right to the desktop so users don't have to load programs or click on notifications. I believe this gives the whole thing a natural flow.

Separating interface and content is key to any good software UI design and I believe this is a massive move in the right direction. Windows 8 reminds me of LCARS (Library Computer Access/Retrieval System), the touch screen user interface used on later Star Trek shows. Basically one interface on all devices servers up all content. Google has been pushing for this as being through a web browser, however the Windows all in one approach seems to be a level above and perhaps purer in form. One user interface that works on all device through all inputs, touch, voice, stylus, game pad or keyboard and mouse.

Anyway, time will tell where the final solution will come from if at all, maybe there is room for more than one approach.

My overall point is that, as a designer, it is important to look at what everyone is doing and not pre-judge. Microsoft has unfairly been labeled as boring and not very user-friendly. One reviewer of Windows 8 on YouTube declared he wasn't sure how intuitive Windows 8 was, all the while happily clicking and doing what he needed to do without any fuss while demonstrating... interesting, he was just spewing out his prepared negativity despite finding the interface easy to use.

Microsoft has a history of trying new things and being a risk taker, and that is commendable. It wasn't long ago that they overhauled their Office Suite and introduced the ribbon menu to it's user interface. That was also seen as something that would disappoint users however it seems to have been successful in offices I worked in and the transition was quite smooth. Of course as a designer I believe Word and PowerPoint are rubbish programs overall, however they do make life easier for a lot of people and I've never used a better program than office or excel to do what they are made for and many have been tried.

So all in all I believe the user experience team at Microsoft should be given some credit (they may actually know what they are doing) and considering the complexity/robustness of their software, they are doing a good job and with things like Metro, they are really pushing the envelope rather than doing a Microsoft version of what Apple and Google are already doing.